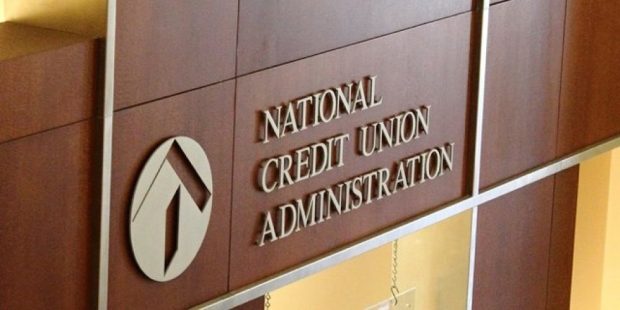 In addition to the 34 credit unions that were given the green light by the NCUA to consolidate to expand services, two credit unions were granted approval to merge due to poor financial condition; two for inability to obtain officials; two for lack of sponsors and one for loss or decline of membership.

Two credit unions received the consolidation agreement due to the inability to obtain officials:

Two credit unions that were given the go-ahead to merge due to lack of sponsor support were:

A credit union that received approval to merge due to loss or decline of membership scope was:

Harnessing the potential for intercontinental expansion of African fintech